“Acid rain,” like “global warming,” is a phenomenon whose very existence is disputed by some.  In fact, evidence of acid rain has been observed in industrialized cities around the world since the mid-1800s.  “Acid rain” describes the mixture of wet and dry deposits from the atmosphere which contain high amounts of nitric and sulfuric acids that result from both natural and man-made emissions.  Its effects on structures and homes are very real.  Inspectors can learn more about acid rain and its destructive signs on metal and stone components of the exteriors of homes.
Acid rain is formed when the chemical precursors of nitric and sulfuric acids -- sulfur dioxide (SO2) and nitrogen oxide (NOx), respectively -- combine with natural sources of acidic particles, such as volcanoes and decaying vegetation.  When this mixture reacts with oxygen, water and other chemicals (including pollutants such as carbon dioxide), the result is acid rain, which can be carried by rain, and even snow, frost, fog and mist, which, in turn, runs off into soil and groundwater.

According to the EPA, about two-thirds of all SO2 and one-quarter of the NOx emissions in the atmosphere in the U.S. result from power plants that burn fossil fuels (primarily coal), as well as vehicles and agricultural equipment that rely on gasoline.

It is fair to say that any industrialized region with power plants that burn fossil fuels will show some wear on its surrounding structures from acid rain.  But buildings in arid regions are at greater risk because of dry deposition, in which acidic pollutants are present in gases, smoke and dust, which tend to stick to buildings, cars and other structures.  When it rains or snows, the subsequent wet deposition of nitric and sulfuric acids becomes even more acidic, which then washes into the soil and aquifers.

The more obvious impacts of acid rain can be seen on particular types of stone, such as limestone and marble buildings, monuments, statues and headstones. 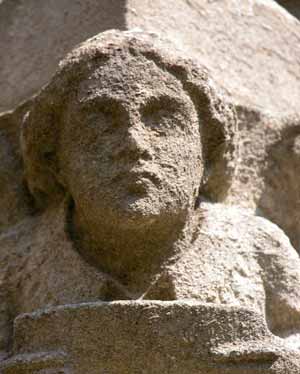 The weathering pits and canyons can obliterate the lettering and features of such structures to a brutal degree, depending on the type of stone and other environmental conditions.
Acid rain can also corrode bronze and other metals, such as nickel, zinc, copper, and carbon-steel, as evidenced by streaks and discoloration on bridges and other metal structures, such as many commercial buildings.

Not all buildings or structures suffer the effects of acid rain.  How big of a threat it is can be determined by the chemical makeup and  interactions of a building's materials.  Limestone and marble, which, historically, were used widely because of their availability and workability by artisans, are especially susceptible because they are composed of calcite, or calcium carbonate, which acidic chemicals can dissolve easily.  To observe this first-hand, drop a piece of blackboard chalk into a glass of vinegar.  Drop another piece of chalk into a glass of water.  The next morning, you’ll see the alarming difference.

Modern buildings tend to use granite, which is composed of silicate minerals, such as quartz and feldspar.  Silicate minerals resist acidic attacks from the atmosphere.  Sandstone, another silica material, is also resistant.  Stainless steel and aluminum tend to hold up better.  But all minerals, including those found in paint and road overlay, are affected, to some degree.

Because of the switchover in the use of certain building materials in the post-Industrial Era, historic buildings, more so than modern ones, tend to show the destructive outcome of acid rain since we first began burning fossil fuels for energy.  London’s Westminster Abbey, the Colosseum in Rome, and India’s Taj Mahal all show signs of degradation brought on by atmospheric nitric and sulfuric acids. 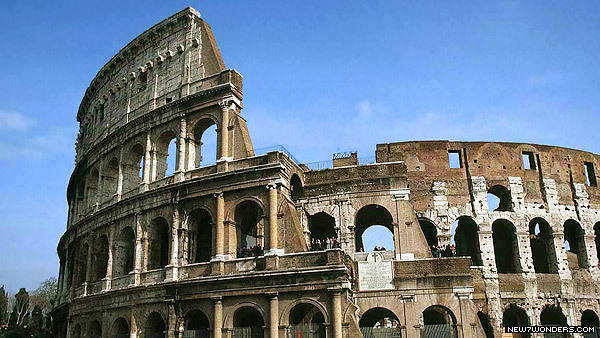 Plant life and wildlife are also affected.  The pH -- or alkalinity and acidity -- of lake water, for example, tends to re-stabilize and maintain equilibrium when contaminated by acid rain.  However, soil and trees can become irreparably harmed when their pH is disturbed to the extent that their natural abilities to compensate for chemical fluctuations in the environment are thwarted.  Soil contains naturally occurring mercury and aluminum, which are normally poisonous for plant life.  But plants can survive when the nutrient base of the soil remains healthy, giving them a strong buffering capacity.  Acid rain, however, destroys the environmental balance, and these naturally occurring chemical threats suddenly become fatal.  The plants' "immune systems," made stronger by the surrounding soil, become compromised.  The plants and trees may die a slow death due to nutrient starvation, oxygen deprivation, injured leaves that cannot recover, and/or their bark will become damaged and vulnerable to mold, fungi and wood-destroying insects. 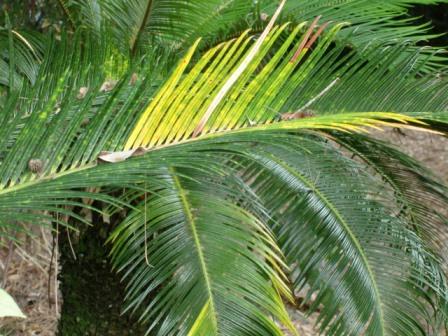 When the environment is under continual attack by the deadly effects of acid rain, the odds of survival for other resident plant, animal and insect species diminish as the ecosystem is thrown out of its natural balance.
On the flipside, NASA researchers recently discovered that one species of swampland bacteria's ability to produce methane -- a greenhouse gas that contributes to global warming -- is actually inhibited by acid rain.
The EPA’s Acid Rain Program got underway in 1995 (after being enacted by Congress in 1990), which continues to seek to reduce SO2 and NOx emissions to below 1980 pollution levels.  The program originally targeted coal-burning electricity plants, and has expanded to include other types of industry that burn coal, oil and gas, too.  While the EPA touts some success in bringing down some polluters’ output by 40%, critics charge that because the program permits emission “allowance trading” among its participants, the larger industrial polluters simply pay the $2,000-per-ton fine for exceeding SO2 and NOx limits.  The EPA, however, has embraced a market-friendly approach while shooting for overall target reductions.
The primary problem with acid rain, of course, is that there is no way to contain it.  It blows with the wind and is captured and carried by localized weather systems.  Although the deterioration which acid rain causes may be slow, it is persistent.  And until we shift our reliance on fossil fuels by using various types of green energy (wind, solar, etc.), we will continue to witness the destructive consequences in all aspects of our environment, both natural and man-made, for decades to come.
Homeowners can mitigate the environmental effects of acid rain by modifying their purchasing and traveling habits, and by using building materials that are better able to withstand the corrosive effects of this modern scourge.  Inspectors can become more familiar with the problems posed by acid rain by investigating the types of building materials used, and by contacting their local EPA representative for up-to-date statistics on pollution levels for their specific area.