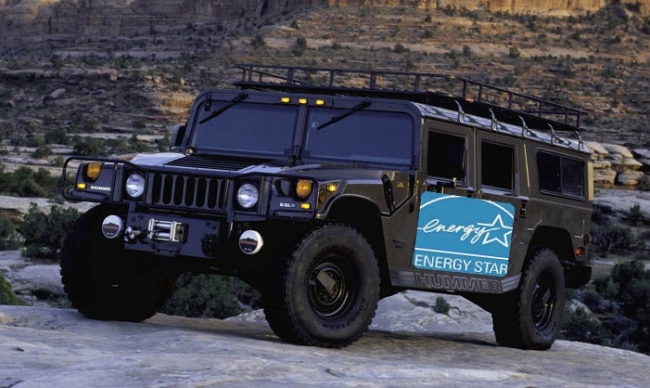 The federal government’s ENERGY STAR Program, created 18 years ago to help consumers by identifying energy-efficient household appliances, was recently exposed by the New York Times for their apparently lax quality-control standards. A study conducted by the Government Accountability Office (GAO) concluded that the program, meant to encourage manufacturers of household appliances to produce those that conserve energy -- which can mean energy savings, as well as rebates, for consumers -- is highly vulnerable to fraud and abuse.  Consumers have been relying on ENERGY STAR ratings for nearly two decades to make informed purchases for appliances that account for approximately 25% of their homes' total energy expenditures.   Home inspectors should be aware of this new controversy, and inform their clients who may be in the market for a new refrigerator, air conditioner or furnace.

In the nine-month study, four fake companies submitted products for ENERGY STAR approval, which guarantees that they consume 10% to 25% less energy than specified by federal standards. ENERGY STAR was fooled into believing that the products, their alleged energy statistics and the companies that manufactured them were real, when they were all fictitious creations of the GAO. Auditors charge that the program accepted the manufacturers’ energy data without challenge, having never actually tested the products, despite numerous red flags in the applications and data. Fifteen of 20 bogus products submitted to the ENERGY STAR Program were approved.

The people at the ENERGY STAR Program contend that while an automated system is used as an initial screening to weed out products that will not qualify, human beings eventually inspect every product that passes the ENERGY STAR tests. This claim, however, has been disputed.  Sen. Susan Collins of Maine, who requested the study, wondered aloud how a real human could have read the absurd details for an "over-sized, gas-powered alarm clock," or the “comical picture” of a feather duster pasted onto a space heater and poised as an "air purifier," and still approved both products. The GAO, too, charged that the program is a “self-certification process” for manufacturers, and that "it was likely that no one [at ENERGY STAR] read the product description information.” Sen. Collins added that ENERGY STAR "is extraordinarily easy to defraud."

Other problems plague ENERGY STAR, such as:

Maria Vargas, an official with the U.S. Environmental Protection Agency (EPA), countered that the 15 approvals posed no danger to consumers because none of the products ever existed. She also doubts that many of the 40,000 products that bear the ENERGY STAR logo are mislabeled. The U.S. Department of Energy (DOE) agrees, stating on their homepage:  “Consumers should be aware that, in the past few years, the number of violations has been quite small,” and an independent spot-check reported 59 ENERGY STAR products met or exceeded requirements.

While the DOE acknowledges that violations exist, they see the current media attention as helpful disincentives for companies to skirt the system.  Spokespeople for ENERGY STAR, operated jointly by the DOE and the EPA, state that the program has been an overwhelming success that has saved billions of dollars in energy costs. Nevertheless, program operators have recently pledged to strengthen ENERGY STAR by developing a system of independent testing for all products.
In summary, even if your clients decide to purchase an appliance with the familiar ENERGY STAR logo, they should probably do some additional homework, such as through Consumer Reports and other independent testers, to ensure that they're spending their money on the best and most energy-efficient product available.