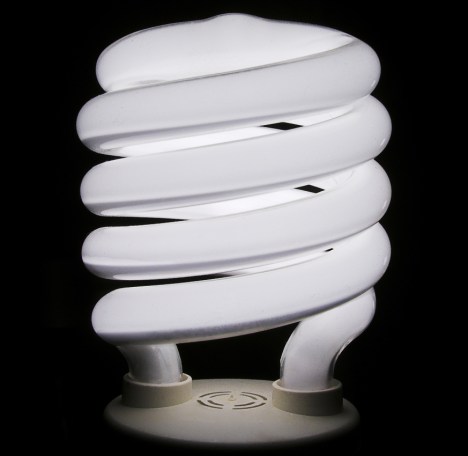 incandescent bulbs. With this improvement comes a greater variety of light quality, although this latter property has become obscured amidst the excitement generated by energy savings. How well do these new, “green” lighting sources actually render color to the human eye? They can illuminate a room at a lower cost, but is it necessary to forfeit the ability to tell whether your clothes match just to save money and energy? Many consumers and inspectors should be aware of a metric designed to quantify this aspect, known as the color rendering index, known as CRI. CRI is a measure of how well light sources render the colors of the things they illuminate, such as skin tones and fabrics.

How is CRI measured?

The appearances of eight color samples are compared under the light in question and a reference light source on a scale of 0 to 100. The average measured differences are subtracted from 100 to arrive at the light’s CRI, which correlates positively with light quality. Thus, small average differences will result in a higher or better score, while larger differences result in a lower CRI and poorer light quality.

While CRI is a useful and generally accepted form of measurement, it has its criticisms.  Among them:

What is CCT, and how does it relate to CRI?

A common misconception is that CRI alone can be used to gauge the quality of a light source, perhaps as a result of deliberately misleading marketing campaigns. To compare lights solely based on its CRI would be akin to comparing baseball players based on batting averages while neglecting their league (i.e., your 9-year-old son may have a better batting average than Alex Rodriguez, but the two cannot be logically  compared). Similarly, CRI is a useful metric only when it is compared with light sources that have a similar CCT. This metric describes the temperature (measured in degrees Kelvin/K) that a black body radiator -- an idealized material that absorbs all radiation that falls into it and emits a temperature-dependent spectrum of light -- would need to be at in order to glow at a given wavelength. Higher CCTs (5,000 K or more) are considered “cool” (blueish white) colors, while lower CCTs (2,700 to 3,000 K) are “warm” (yellowish white through red) colors.

Despite their CRI rating of 100, incandescent bulbs are far from ideal for color rendering because they have a CCT of just 2,700 K. These lights are weak at the blue end of the spectrum, muddying the differences between different shades of blue. The perfect CRI rating merely means that sample hues look exactly the same as they would if illuminated by a black body radiator at the same CCT, but neither light source would render the color faithfully. Similarly, lamps that exceed 6,000 K in color temperature are too weak in the red end of the spectrum, making it difficult to distinguish reds and oranges, resulting in a washed-out appearance. An ideal light source for color rendering will have a high CRI value as well as a color temperature similar to daylight.

Other Factors That Affect Choice for Indoor Lighting:
In summary, consumers should consider CRI and CCT before they purchase lighting.