by Kenton Shepard and Nick Gromicko, CMI®
The purpose of the series “Mastering Roof Inspections” is to teach home inspectors, as well as insurance and roofing professionals, how to recognize proper and improper conditions while inspecting steep-slope, residential roofs. This series covers roof framing, roofing materials, the attic, and the conditions that affect the roofing materials and components, including wind and hail.
The primary purpose of the roof-covering material is to keep moisture out of the home. Too much moisture in the home can cause a number of problems. 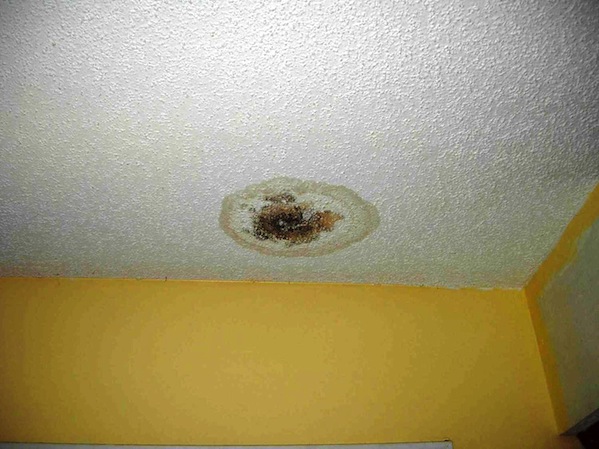 Moisture can damage many different kinds of materials commonly found in homes. In a granular material such as drywall, water is absorbed into the spaces between the particles, reducing the material's strength. 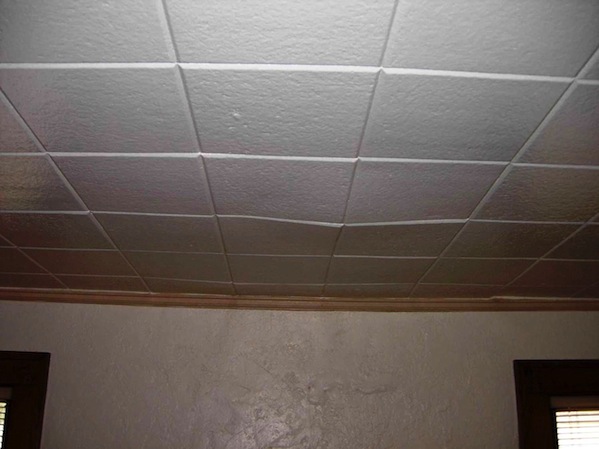 This is why ceiling drywall sags when it becomes saturated.

In cellulose-based products such as wood, wood rot (which is properly called wood decay) can take place when material moisture levels reach about 20%. Since most houses are wood structures, decay can be a significant problem, especially if it continues undetected for a long time.

Corrosion is another concern. Most of the metal fasteners and connectors that hold roof framing together are made of metal, making them vulnerable to damage from corrosion. 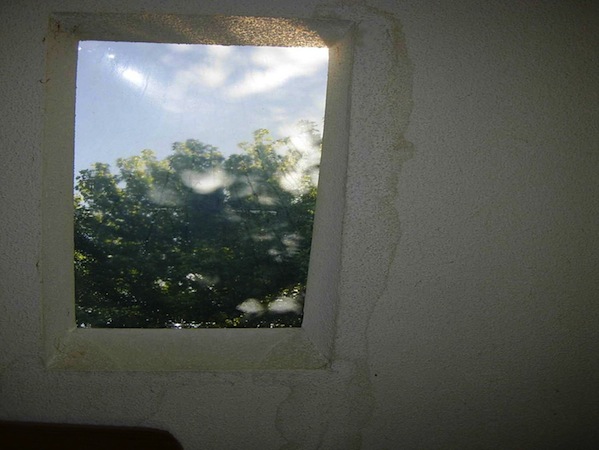 Because roofs may leak into attics or the interiors of walls, evidence of leakage is not always visible.

Human health is another concern. Mold is caused by fungi which become active at about 20% moisture level.  Mold fungi reproduce by releasing microscopic spores into the indoor air, which can cause health problems if they’re inhaled.

The same holds true for the inside of your home. If the air inside your home is humid because a roof leak has allowed moisture intrusion, during the cooling season, comfort levels will be lower and cooling costs will be higher, since the air conditioner will be running more often.

During the heating season, dry is more comfortable than damp.

Ice and snow are examples of moisture as a solid. As water turns to ice, it expands by about 10%, creating a powerful force that can crack materials that are too brittle to flex. As ice, moisture can form dams that cause melt-water to back up beneath roofing materials and cause leaks. Efforts to remove ice dams may damage roof-covering materials.

As snow, it adds weight to roofs and holds moisture against the roof.

As a liquid, water falls down from the sky, bounces upward from the surfaces it hits, and moves in unexpected directions -- sideways, backward and upward -- as when roof drainage is dammed by blockages or absorbed by materials.

Water in the form of a gas is called "moisture vapor" and consists of microscopic droplets suspended in the air. These droplets can be carried through very small openings by air currents.

Cooking, bathing, washing clothes, even human respiration all put moisture into indoor air. All the water used to water plants will eventually wind up in indoor air. If this water vapor has no easy route to the home's exterior, comfort levels and air quality can suffer. 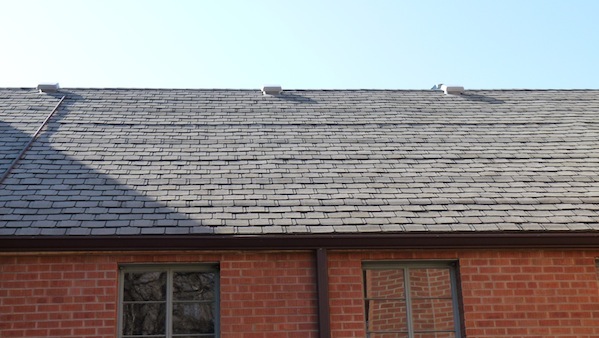 Moisture vapor created in the home can be absorbed by the roof deck, causing it to expand and buckle shingles as the spaces between sheathing panels become smaller.

Moisture vapor can also enter the home from outside. Improper attic or roof venting practices can cause moisture from hot, humid, outdoor air to condense on roof framing. This condensation can then be moved into the home by gravity and the gradient forces we’re about to discuss.

A number of different forces can affect the ways that moisture moves from one place to another.

The most obvious force is gravity. Water moves downhill. Gravity can create problems, such as when it tries to move moisture past roofing materials protecting a home interior.  Or, it can help prevent them, such as when it moves water quickly off of a steep roof.

Other forces that move moisture include several gradients. A “gradient” is the movement of something across an area of difference. Gradients are named according to the force that causes the movement.

According to the “thermal” gradient, moisture is moved by differences in temperature. Moisture moves from warm areas toward cold areas.

Moisture on a warm, wet roof will try to migrate toward a cool, air-conditioned home interior.

The “pressure” gradient describes the tendency of moisture, often in the form of vapor, to move from areas of high air pressure to areas of low air pressure.

Air pressure inside a home can be lowered by whole-house fans, exhaust fans in dryers, bathrooms and kitchens, or by the combustion exhaust systems of furnaces, boilers and hot water heaters.

All of these devices push indoor air to the outside. If it’s humid outside, this condition can draw moisture-laden air into the home.

The "concentration" gradient describes the tendency of moisture to move from areas of high concentration to areas of low concentration. In other words, moisture moves from wet areas toward dry areas.