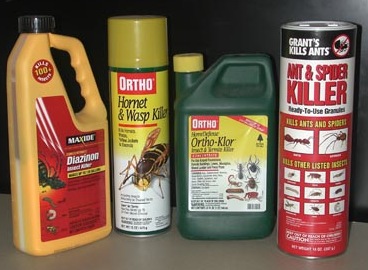 Pesticides are poisons designed to kill a variety of plants and animals, such as insects (insecticides), weeds (herbicides), and mold or fungus (fungicides). They are each composed of an inert carrier and a pest-specific active ingredient, both of which are toxic to humans and pets.

Human Exposure
Pesticides may enter the body in one of the following three ways, which are ordered from least to most dangerous:
Health Effects and Symptoms of Pesticide Exposure
The health effects of pesticides are specific to their ingredients. Organophosphates and carbamates, for instance, affect the nervous system, while others may irritate the skin and eyes, influence the body’s hormone or endocrine system, and even cause cancer. Symptoms of pesticide exposure may appear immediately and disappear soon after exposure has ceased, or they may take a long time -- even years -- to develop. Specific symptoms include, but are not limited to, the following.

Drift
Only a small percentage of insecticides and herbicides actually reach their intended destinations. The bulk of the chemicals find their way to other places, such as the air, water, food sources, and non-targeted insect/animal species. People and pets track pesticide residue into the house where it may settle on laundry, furniture, toys, and virtually anyplace else. Most runs off into water or dissipates in the air, where it may endanger the environment. This incidental or unintended travel is known as "drift."
Fumigant pesticides used outdoors have the potential to travel many miles from their intended targets, drifting through the air into schools, homes, parks and playgrounds. Pesticide drift has resulted in cases of mass hospitalizations, such as in 2007 when 121 workers in Nevada were rushed to the hospital after fumigant pesticide traveled ¼-mile from its intended target. Home gardens usually require significantly less pesticide than large-scale agriculture, although the latter is usually held to safety standards that gardeners are more likely to ignore. 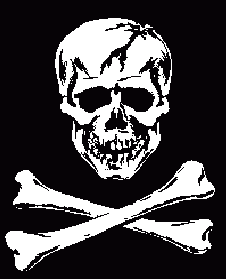 Labels should also contain a “hazard to humans” section and a “personal protective equipment” section, in which users can learn which kinds of exposures the signal word for that particular pesticide refers to.