Remodeling Is a Poor Investment Strategy

Remodeling can dramatically increase the quality of life for building occupants, but if you are considering a remodel strictly as an investment, think twice about it.

Remodeling is rarely a sound monetary investment.
According to a report published by Remodeling Magazine, most remodeling projects add only 60% to 80% of their cost to the home, and no projects, on average, yield any positive return. Home upgrades are thus more accurately described as consumer spending than as true investments, which ordinarily have a decent chance of seeing some kind of profit.
As the report deals only with averages, it is still possible for individual remodeling projects to
yield positive returns. A wooden
deck added to a mid-range house
on the Pacific coast, for instance,
will add more value than the construction costs nearly half of the time. Even the most wasteful of the
projects analyzed by the study, such
as the addition of a sunroom or a backup power generator, are bound to reap a profit in rare instances. Also, remodeling projects are more likely to be profitable in houses that are inexpensive for their neighborhood. But, by and large, remodeling projects should be undertaken to improve quality of life for household occupants, not strictly as monetary investments. While you will lose more than a third of what you put into a family room addition, for instance, maybe your family will enjoy the addition enough to more than counter its expense.

Remodeling is also a cheap alternative to house-swapping, which can cost 10% of your current house's value to real estate commissions, moving costs, and selling expenses. If your home update would cost less than the costs accrued by house-swapping, or if you can’t live outside your current neighborhood, the remodeling project might be worthwhile. If you do choose to remodel your house, as always, have the project inspected by an InterNACHI inspector.

If you are committed to remodeling in order to add resale value to your home, avoid the following mistakes: 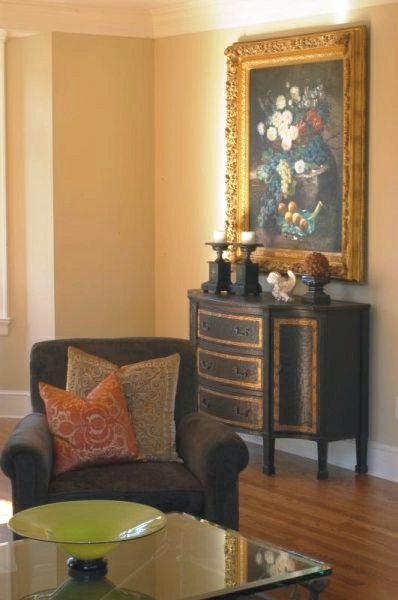 Real estate agents often recommend the following fixes, as they are likely to return more than their cost:

In summary, remodeling is often a bad investment strategy, and inexpensive alternatives may achieve the same end.