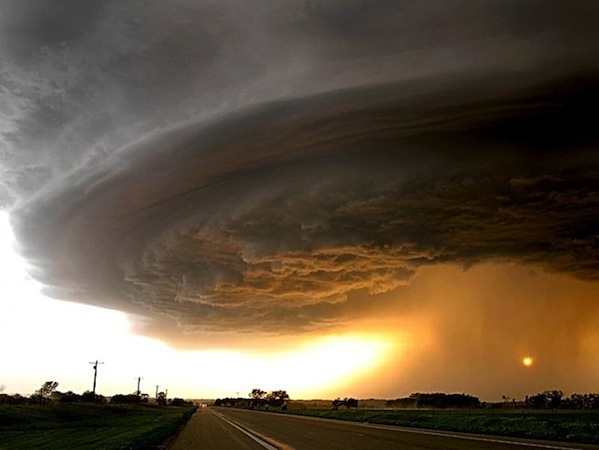 Courtesy of Mike Hollingshead
We know that hail is associated with storms. Usually, storms that drop hail also bring wind, as low-pressure fronts move in and out of the area. You may see damage from either one during an inspection.

In talking about wind damage, we should first cover some basics. 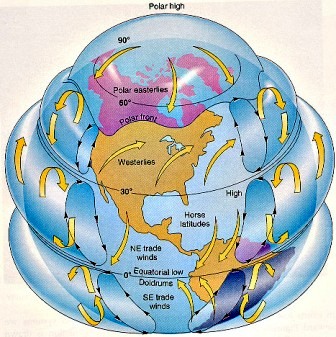 These differences in atmospheric pressure are created by uneven heating of the earth’s surface. Because of the earth’s shape and orientation to the sun, more warming takes place along the equator than at the poles. The different rates at which heat is absorbed and released by land, water and the atmosphere itself also contribute to thermal differences. 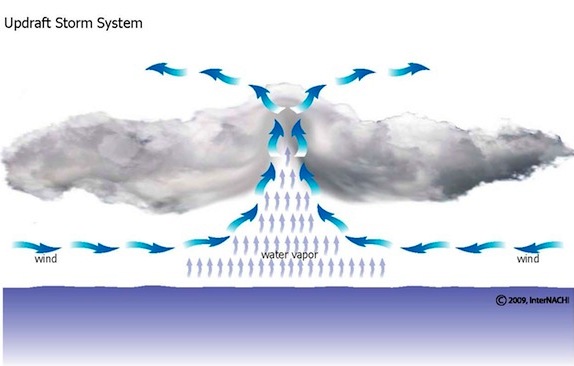 As air in warmer areas rises, cooler air moves in to replace it. It’s this replacement air that we experience as wind.  The force that pulls the replacement air is called “convection.” Convection can cause both updrafts and downdrafts, which create wind with different characteristics, including varying: 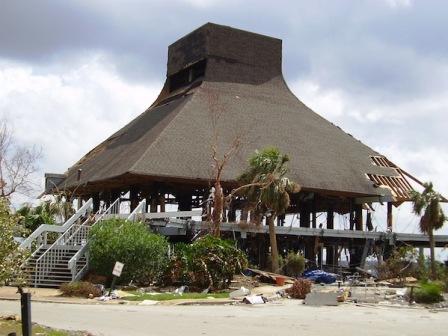 This process happens on both large and small scales. At the large end of the scale are hurricanes in which the area of strong winds might be between 25 and 150 miles wide. Hurricanes are classified according to wind speed: 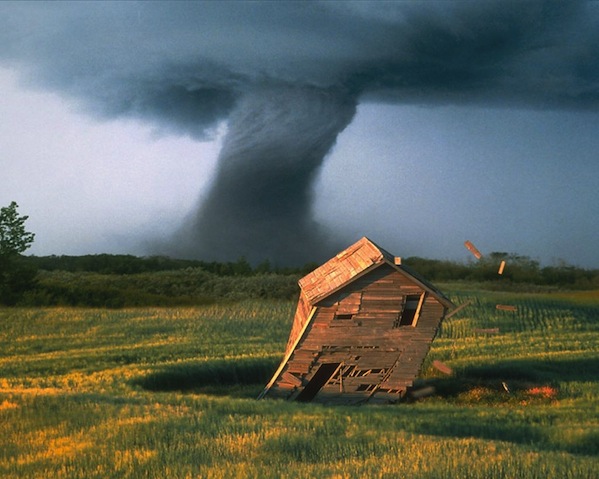 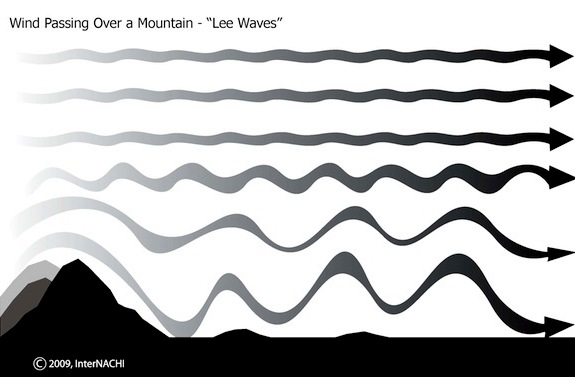 Many other convection-related wind events occur both with and without storms. Another condition that creates winds which can damage roofs is large-scale weather patterns that produce a strong, deep flow of air which passes over a mountain chain.

Forced up out of its natural path by the peaks, the wind seeks to return to its original level.  But before settling back into a horizontal flow across the plains, it oscillates through several up-and-down cycles. As you can see in this illustration, these winds will actually bounce several times, and they can cause damage in certain areas with some predictability. If you’re inspecting in an area that fits this description, be looking for wind damage.  These winds can slam into the ground at over 100 miles per hour. 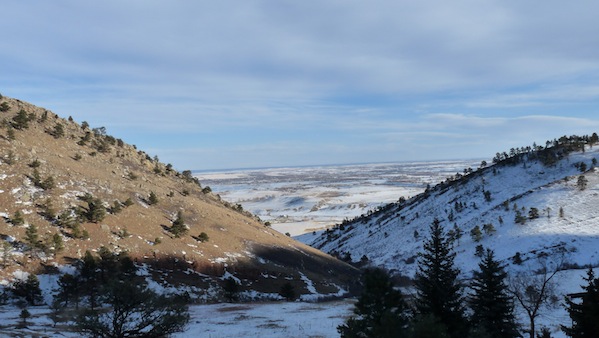 You can sometimes spot these areas even when the wind is not blowing. 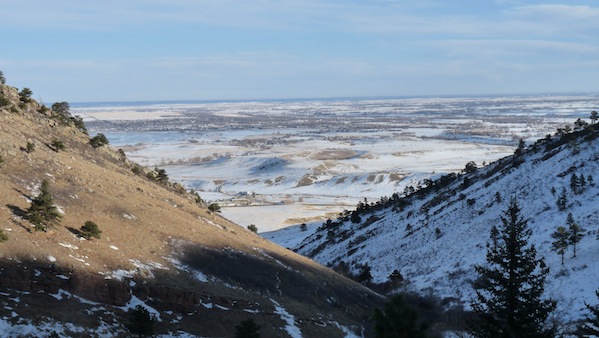 Over many thousands of years, the area near the base of the foothills where the wind first bounced has developed a trough, with soil scooped out by the wind. 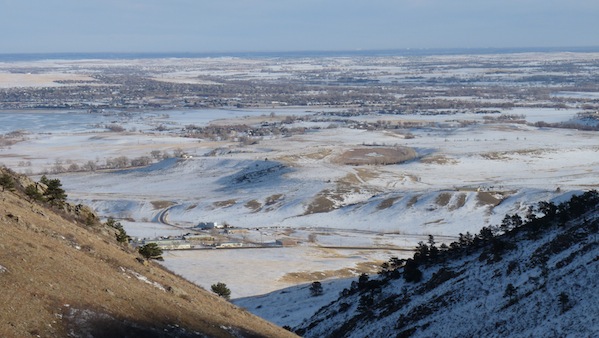 This is often more pronounced below geological features which channel wind, such as canyons.