by Nick Gromicko, CMI®
Brownfields, also known as brownfield lands and brownfield sites, are former industrial and commercial sites where redevelopment is complicated by chemical, physical and/or biological contamination, as well as potential suspicion as to whether such sites have been adequately remediated. The term "brownfield" first came into use in 1992 to describe these blighted areas that can be found in virtually every community across the United States. Brownfields are a significant concern because they affect property values, and endanger the safety of curious neighborhood children as well as future owners. Moreover, brownfields pose significant public health threats and incite heated debate within communities concerning the question of devoting public resources to their cleanup and reuse.  Commercial and residential property inspectors may be asked to inspect a property that is built on a brownfield. 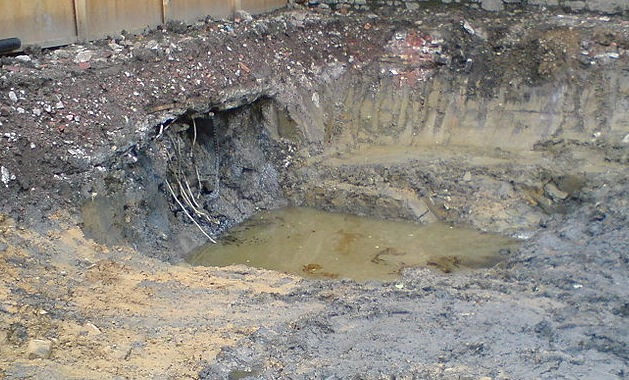 While the U.S. Department of Labor states that brownfield sites “are generally not highly contaminated,” unlike designated Superfund sites, the agency warns that “the types and levels of contaminants present can vary considerably,” and pollutants may contaminate underground aquifers, drums, tanks, and subsurface and surface soils. Common pollutants include petroleum hydrocarbons, lead, construction debris, asbestos, polychlorinated biphenyls, wood that's been treated with creosote, cadmium chromium and arsenic, and industrial chemicals and diesel fuel, according to the U.S. Environmental Protection Agency. Mechanical dangers, such as uncovered holes, sharp objects and unsafe structures, also plague many brownfield sites.

Pressure exists in many communities, especially congested, inner-city areas where undeveloped land is sparse, to remediate brownfields into usable commercial and residential real estate. Brownfield restoration for such uses is no simple feat, however, as builders typically must remove and replace the upper layer of soil, and then separate the new soil from the underlying earth with an impervious concrete cap. Engineered systems may be required to pump contaminated materials from the soil. Still, redevelopment can be successful and lucrative, as exemplified by one such undertaking in Pittsburgh, Pennsylvania, where many former steel mill sites have been converted into high-end residences, shopping centers and offices. In one successful endeavor, a former Pittsburgh slag dump was turned 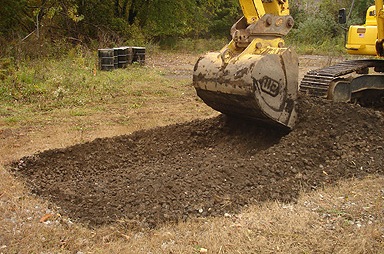 into Summerset at Frick Park, a $243 million residential development.

Inspectors should be aware that even after a successful brownfield restoration, residential use of these properties is often restricted, and many otherwise harmless activities may represent grave public health threats. Owners may not be permitted, for instance, to grow outdoor gardens for food. They also may not be allowed to drive fence posts into the ground, as such activities can pierce the concrete cap and allow subsoil contaminants to flow to the surface.
Inspectors may want to be on the lookout for chemical and mechanical hazards, such as previously unknown underground storage tanks, buried drums, and buried railroad tank cars that were not discovered or remedied during the initial restoration. Clients who want specific information about their property’s history may obtain the site characterization and hazard assessment documents from previous owners and county records.  Inspectors may also recommend soil testing by a qualified soil engineer.  While inspecting such potentially or formerly toxic properties, inspectors should be sure to wear personal protective equipment, such as coveralls, boots, a respirator, and thick gloves.
In summary, brownfields are former industrial and commercial sites that may be cleaned up and reclaimed for use as commercial properties and residences, under certain approved conditions.  Inspectors should be made aware of such a commercial or residential property's history to decide whether additional research and expert assistance are required in order to perform a competent and thorough inspection.