by Nick Gromicko, CMI®
Cockroaches are one of the most commonly encountered household pests. Homeowners and inspectors can learn about ways to eliminate these insects and the conditions that encourage their infestation. 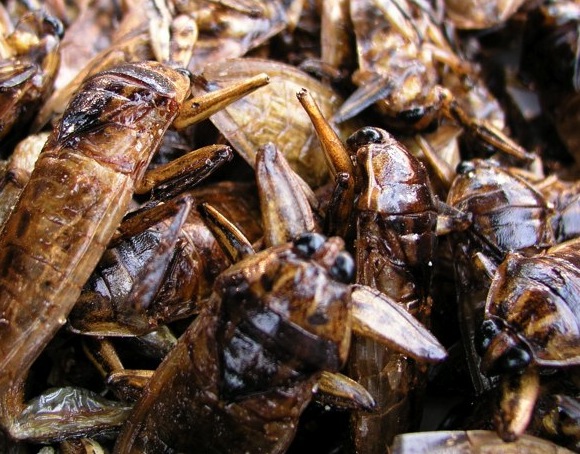 Cockroaches are known to spread diseases such as salmonella, food poisoning and dysentery, primarily through contact with their feces and defensive secretions. They also transport dangerous microbes, a particular problem in hospitals. Their skin, which is discarded through periodic molting, can become airborne and trigger severe asthmatic reactions in prone individuals. Incredibly, cockroaches have even been found to be second only to house dust as the worst allergen affecting people, according to the University of Kentucky’s College of Agriculture. Besides these physical ailments, cockroaches emit an unpleasant odor during swarming and mating, and they can keep a building's occupants awake at night with their incessant hissing and, in the case of some cockroach species, chirping.

InterNACHI inspectors should not be surprised to find evidence of cockroaches in messy buildings, as the insects thrive in dirty environmen 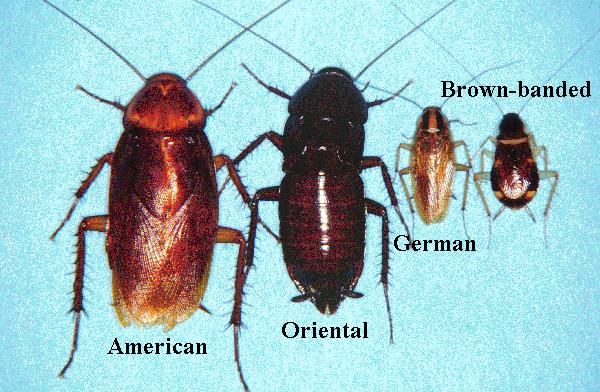 ts. No buildings are completely immune to cockroach infestation, however, as they will be attracted to even the smallest amounts of food deposits. They prefer to feed on decaying grease, sugar and other organic matter, as well as inanimate, starchy food sources such as glue, wallpaper and even book bindings. Pepper-like specs in kitchen cupboards are an indication of cockroach infestation, as is the observation of adult cockroaches or their egg sacs in hard-to-reach locations, such as cracks and crevices in kitchen cabinets, drains, and behind dishwashers and refrigerators. The entire kitchen area should be inspected, especially under sinks, in cabinet hinge areas, drawers, refrigeration gaskets, dishwashers, stoves and other cooking appliances. Also check crawlspaces, bathrooms and other dark, moist areas where food sources may be present.

Tips that inspectors can pass on to homeowners:

In summary, cockroaches are hardy, disease-carrying household pests that can be controlled by maintaining a clean home and eliminating sources of moisture intrusion.