Since InterNACHI® was granted accreditation by a national accrediting agency recognized by the U.S. Dept. of Education, as well as the use of the ".edu" domain for InterNACHI® and the InterNACHI® School, we’d like to take this opportunity to remind home inspector schools about the problem of using the words "College" or "University" in their company name or in materials describing their school.  If they do so, they'll be in violation of federal and, very likely, their state's laws, too, which can have serious legal and financial consequences for them, their school, and their students.

At least one business that offers classes for home inspectors includes the term “College” or “University” in their business name in order to gain a competitive edge.  However, the use of these terms is actually heavily regulated at both the federal and state levels.

For example, Florida has its own statutes about use of the terms “college” and “university” in their company name.

The regulations set forth by Title XLVIII, Chapter 1005 of the Florida Statutes are excerpted below: (B) Except as provided in division (E) of this section, no nonprofit institution or corporation of the type described in division (A) of section 1713.01 of the Revised Code that is established after October 13, 1967, may confer degrees, diplomas, or other written evidences of proficiency or achievement, until it has received a certificate of authorization issued by the chancellor of higher education, nor shall any such institution or corporation identify itself as a "college" or "university" unless it has received a certificate of authorization from the chancellor.

Here is the relevant statute for the State of New York, which was the basis for prosecuting Trump University, accused of defrauding its students, among other charges:

Education Law §224(1)(a) and 8 NYCRR §3.29: Use of the terms “college” and “university” are generally restricted to institutions chartered by the BOR or the Legislature. The Commissioner may consent to the use of the terms for for-profit institutions provided certain requirements are met. N.b. Section 224(1) also prohibits operation by out-of-state higher education institutions in New York without permission of the BOR as well...

The Commonwealth of Virginia has a similar law on their books:

Nevada has very strict laws governing the use of both academic terms and titles, as well as who may bestow academic degrees.  Here's one of their statutes:

And here is the statute for the State of Texas:

Sec. 61.313. USE OF PROTECTED TERM IN NAME OF INSTITUTION; OFFENSES. (a) Unless the institution has been issued a certificate of authority under this subchapter, a person may not:

(1) use the term "college," "university," "seminary," "school of medicine," "medical school," "health science center," "school of law," "law school," or "law center" in the official name or title of a nonexempt private postsecondary educational institution; or

(2) describe an institution using a term listed in Subdivision (1) or a term having a similar meaning.

In fact, most states have similar laws on their books.

Federal and state regulating agencies provide stringent guidelines that include a lengthy application and audit process in order for a business to be granted accreditation and free use of the terms “college” or “university” in describing their school to the general public. Businesses that disregard these statutes can face penalties ranging from fines and having their business forcibly shuttered to criminal prosecution.  Also, at the civil level, class action lawsuits have been brought by former students against schools that have advertised themselves as an accredited college or university.

InterNACHI® successfully completed the accreditation process as a post-secondary educational institution in 2018, which took several years of planning and execution, and included a 600-page application, as well as months-long in-person and online auditing of its courses, facilities, and business practices by ACCET, the Accrediting Council for Continuing Education & Training, a national accrediting agency recognzied by the US Department of Education. The InterNACHI® School is also a Member College of the National Association of Career Colleges (NACC) of Canada, a national association representing more than 500 regulated career colleges across Canada. 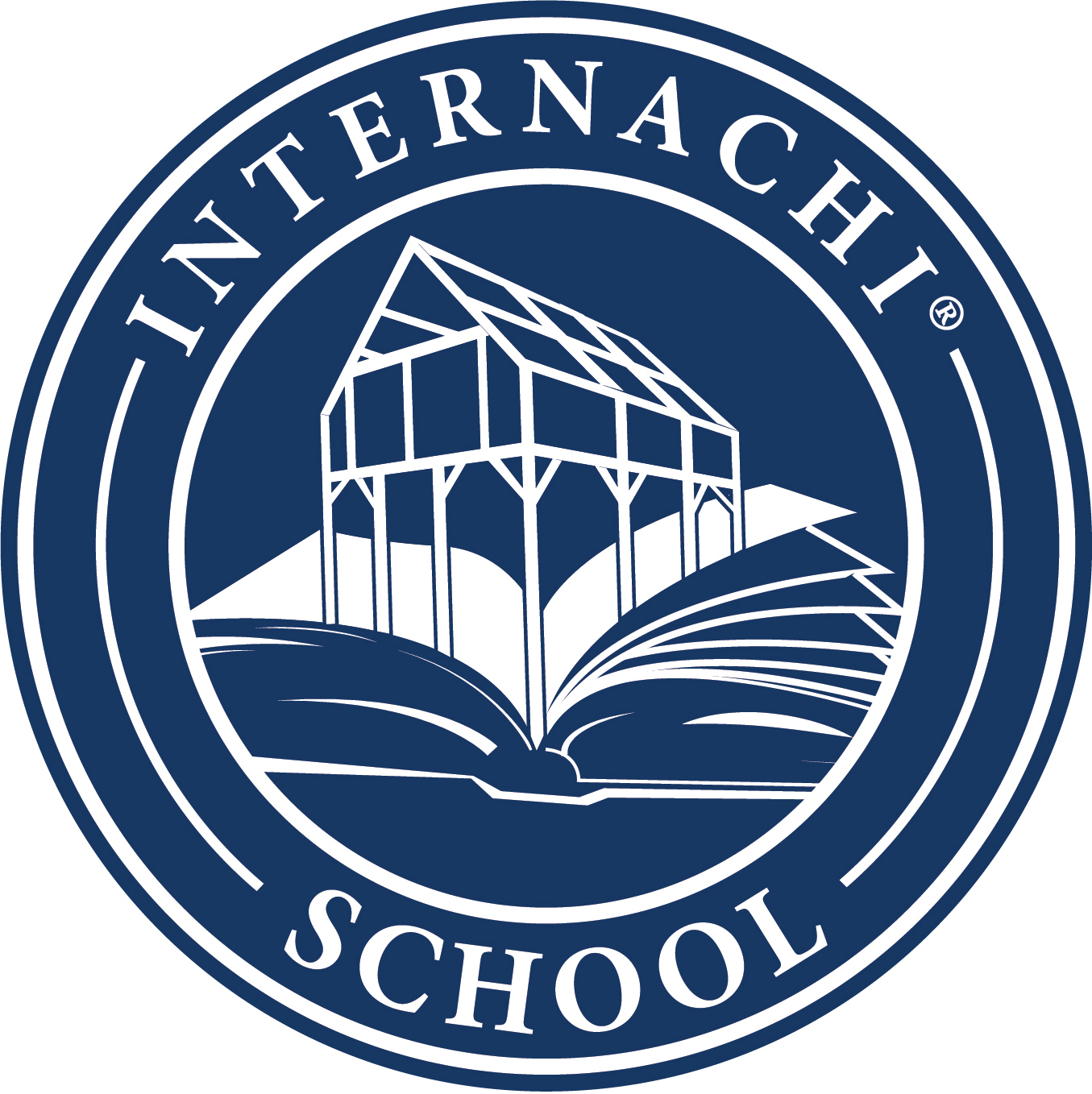 Needless to say, not all home inspector schools can pass such a critical review process, and with good reason.  Federal and state agencies are dedicated to keeping their standards for post-secondary education high, and accreditation is their assurance to the public that the accredited school has, indeed, undergone rigorous evaluation.  This assurance means that students will receive value for their tuition that is recognized by consumers and entities that hire trained and qualified graduates. Any home inspector school – other than InterNACHI® – that has “College” or “University” in its name is in violation of these laws, and there are mechanisms in place for reporting such violations.

Be sure that you’re getting the best value for your money from a home inspector school that is abiding by both state and federal laws, even if that school doesn’t use “College” or “University” in its name.  Your livelihood may depend on it.